This site uses cookies which include Google Analytics. If you continue to use our site we'll assume that you're happy to accept all cookies.

We dedicate this website to our dear friend Gordon Bacon.
The sunset picture featured in the website header was taken by him.

The Seeds of Time are a form of musical collective led by Alastair James Thompson and based in the South East of England with residential recording facilities in South West France at Richard Borsey's recording studio near Royan, namely Joyful Collision studio (www.joyfulcollision.com).

Each project is a full musical collaboration with various other musicians in terms of writing, performance and production.
James is the principal songwriter, guitarist, musician and vocalist. Clare Geldart also plays an equally important role on lead vocals and keyboards.

With their roots in post-punk melodic rock, and with good doses of progressive rock and electronica, The Seeds of Time aim to give the word "Fusion" a good name.
A forthcoming new album "Outside the Perimeter" is currently being remastered and prepared for release. It will comprise of a collection of various previously unreleased songs and should be finalised later this year.

Furthermore The Seeds of Time are hard at work writing new material for their next project titled "Pagan Blues".
The new conceptual double album will reintroduce a blues-rock feel into the melting pot that is The Seeds of Time and it is already causing some excitement...
There will be another subtle shift in inspiration and style, but with the same intensity of spirit and musical construction.

We are very excited with the progress of this new project and will keep you posted as it develops. 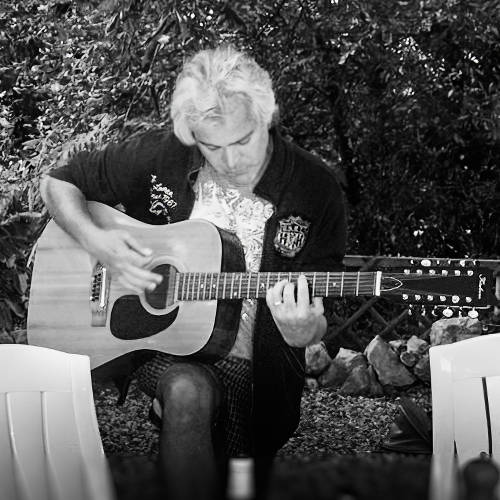 Alastair James Thompson has been involved in music in one way or another since his early school days. He received piano lessons from the age of eight. He was actively involved in the school choir and in his early teens moved on to learning to play guitar.

Not long after, at 15, he was in his first rock band. The band known as ‘Magus’ won various rock competitions in Yorkshire in the early 80s. However studies and work took priority and music had become a semi-professional hobby and it continues to be one to this day.

Having said that, things got a lot more serious in the early 90s when The Seeds of Time began taking shape and the first studio album was in the making. The Seeds of Time recorded their first proper set of songs at a well-known 24 track studio called ‘House in the Woods Studio’ in Surrey.

For many years James has been taking song writing very seriously and had a chance to work with Steve Lowe at Kingston Gateway Studios (Kingston, Surrey) and Dimitri Édouard (keyboard player for Princess Erica, Paris) at House in the Woods Studio. More recently James has been working mainly with Richard Borsey (and his band Les Fous Frogs) at Joyful Collision Studio in Arces, France.

Much of The Seeds of Time music has always contained conceptual aspects and a thread that follows through from one album to the next. It has always focused on stories from everyday life as well as exploring the ‘Human Condition’ and existentialist themes and creating emotive soundscapes has been the foundation of James’s song writing. 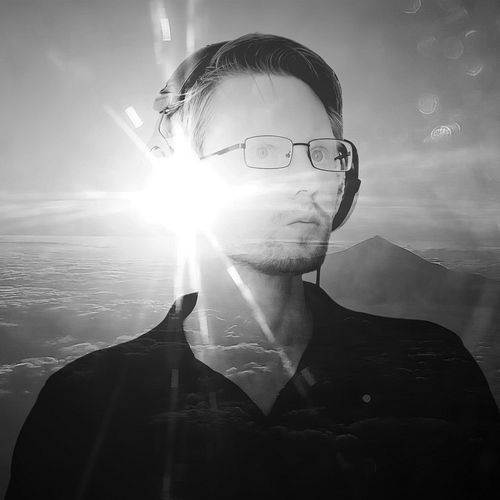 Andrey is a self-taught keyboard player, sound designer and mixing engineer. His musical influences include a diverse range of genres. Thanks to his extensive musical taste Andrey does not limit his work to a particular sound and draws inspiration from the wealth of classical music as well as from the latest trends in the modern music production.