This site uses cookies which include Google Analytics. If you continue to use our site we'll assume that you're happy to accept all cookies. 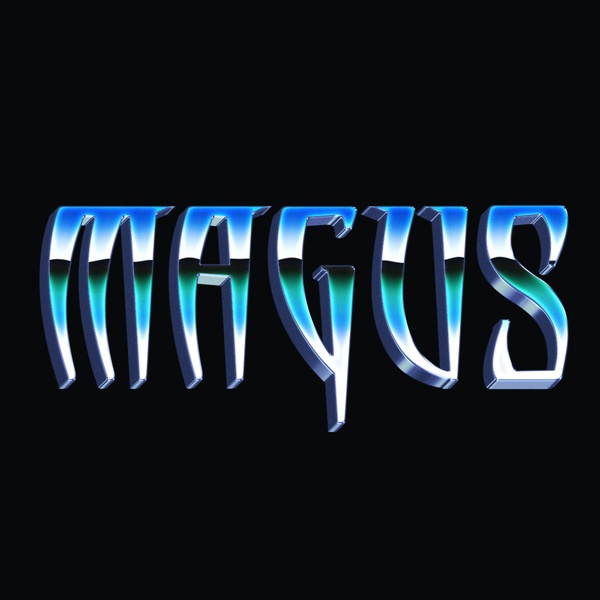 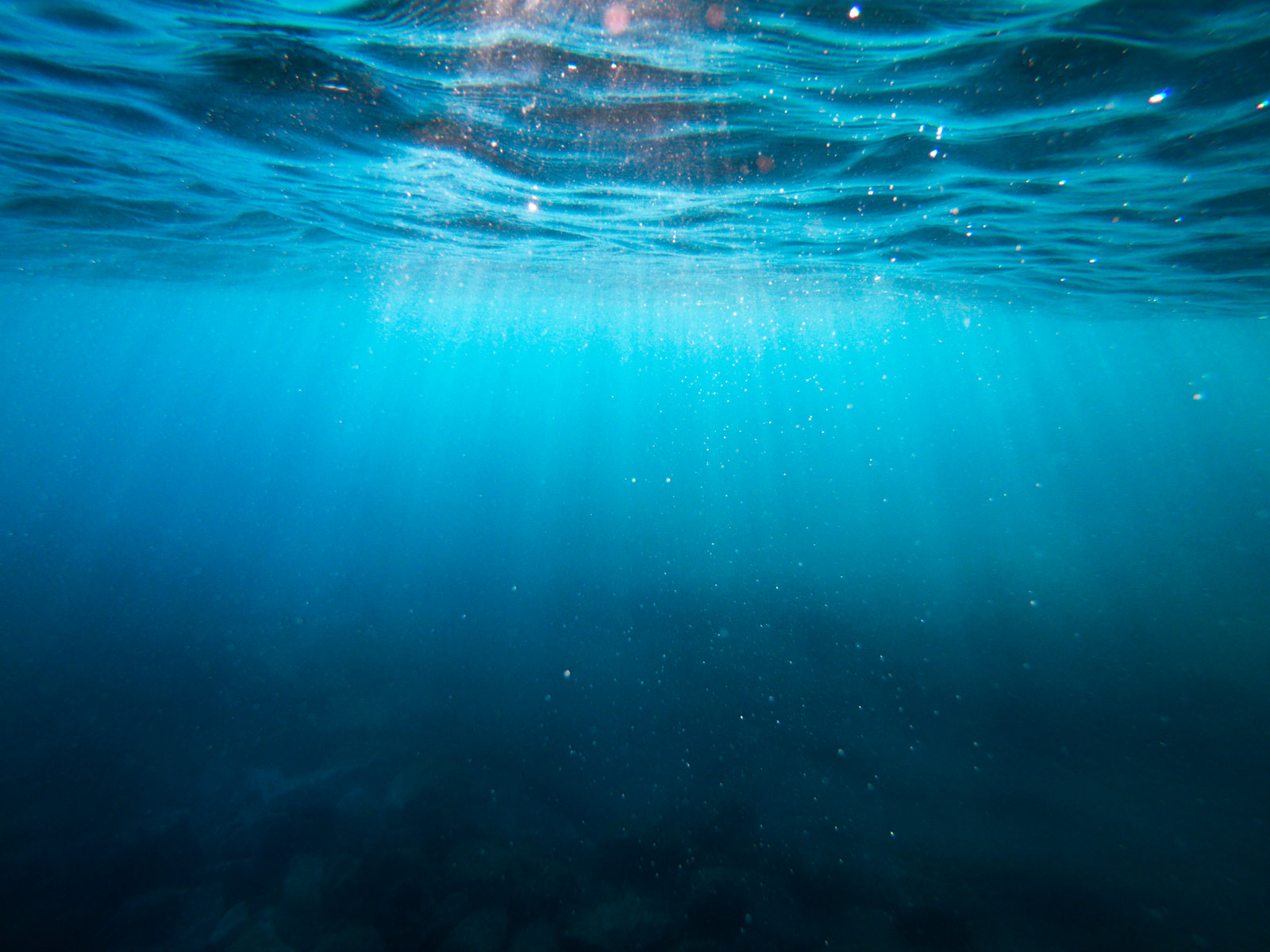 Song art is a photograph by Cristian Palmer @cristianpalmer. 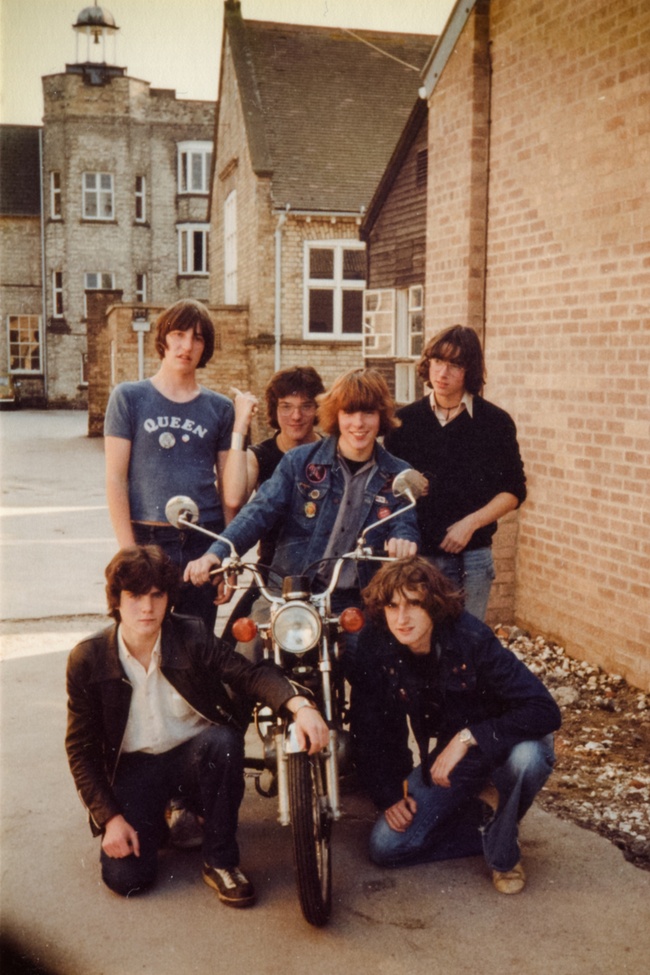 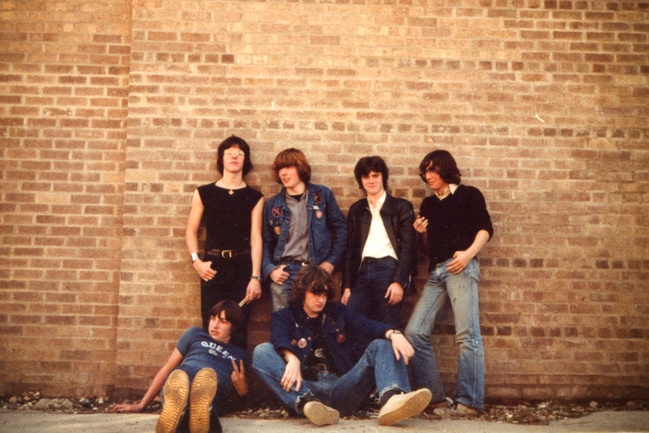 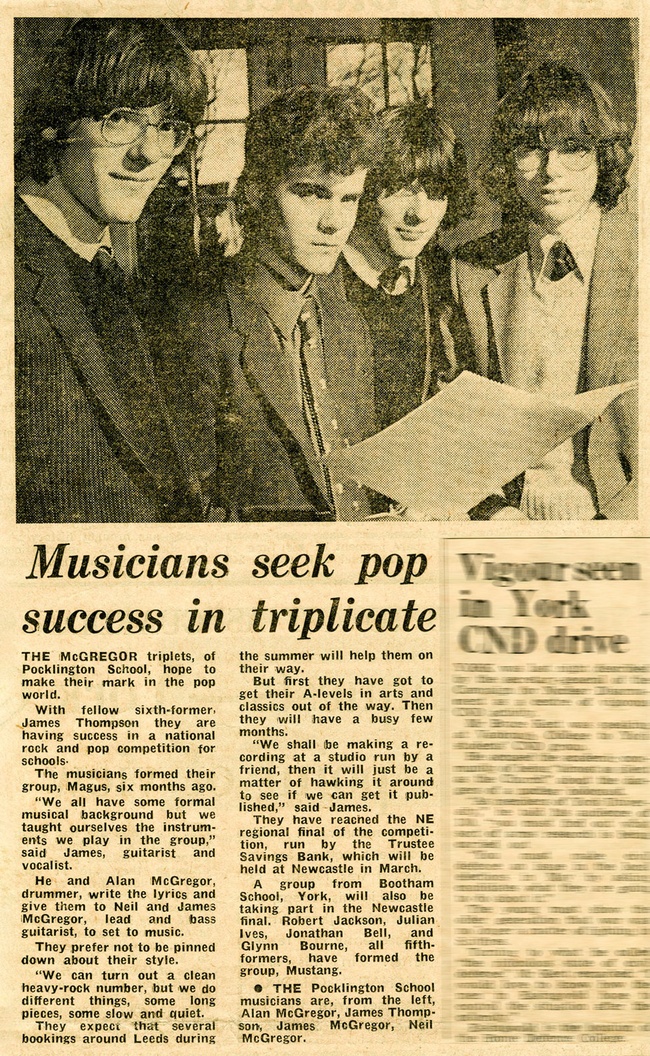